Sleeping Positions During Pregnancy To Help Reduce The Discomfort 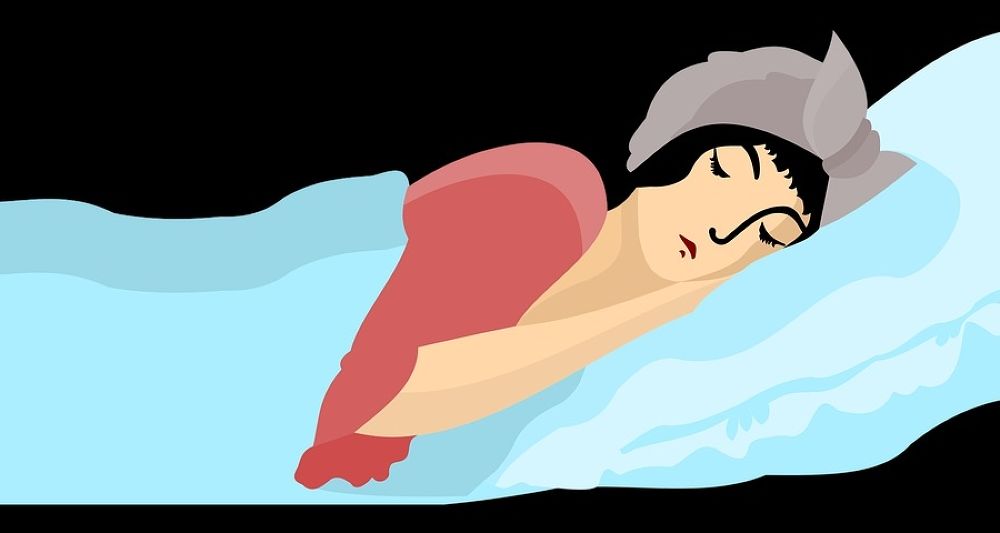 Sleeping Positions During Pregnancy To Help Reduce The Discomfort

Position of the body while sleeping during pregnancy, is not only essential for a healthy childbirth, but is also required to the avoid risks to the baby’s health.

Sleep is crucial for a well-functioning human body. It helps in restoring the energy levels that decline during normal body functioning and various day-to-day activities. An adequate amount of sleep is essential for all age groups.

The body demands an additional amount of sleep and rest during pregnancy. However, as the baby grows, sleeping comfortably in your regular sleeping position in pregnancy period becomes difficult.

Pregnancy most often is also accompanied by nausea and vomiting, heartburn, difficulty in breathing, increased heart-beat, cramps in the legs, frequent urge for urination, back pain, stress, and anxiety, etc. These factors also affect a pregnant woman’s quality and quantity of sleep.

Thus, the above reasons can make it is difficult to find appropriate sleeping positions during pregnancy.

Effects of sleeping position during pregnancy

It has been scientifically proven that the sleeping position of the mother plays a significant role in pregnancy and the birth of a healthy baby.

According to several research studies, lying on your back or in the supine position is not an advisable sleeping position during the pregnancy due to anatomical (body structure) reasons. The weight of the growing baby and increasing size of the uterus during pregnancy exerts pressure on a major blood carrying vein called the inferior vena cava, which is located behind the uterus. This can cause disturbance in normal blood circulation to the growing baby.

Sleeping positions influence the circulation of blood to the baby to a significant extent. It has been shown by multiple research studies that there have been an increased number of late still births in pregnant women sleeping on their back during pregnancy. Late still birth indicates demise of the baby during late pregnancy or childbirth.

Sleeping on the back during pregnancy is an additional risk factor for the baby if there are other existing complications as well.

In addition, lying on the back sometimes causes fainting or dizziness due to a sudden decrease in blood pressure on shifting from that sleeping position. This condition is called vasovagal syncope. It results from compression of the inferior vena cava due to a heavy uterus, which causes disturbance in the normal blood circulation to the mother’s brain.

Also read: The Right Sleeping Position During Pregnancy - Take This Advice to Get Some Sleep!

Explore the entire collection of articles: Pregnancy Must Know