Wheezing In Babies: Everything You Need To Know! 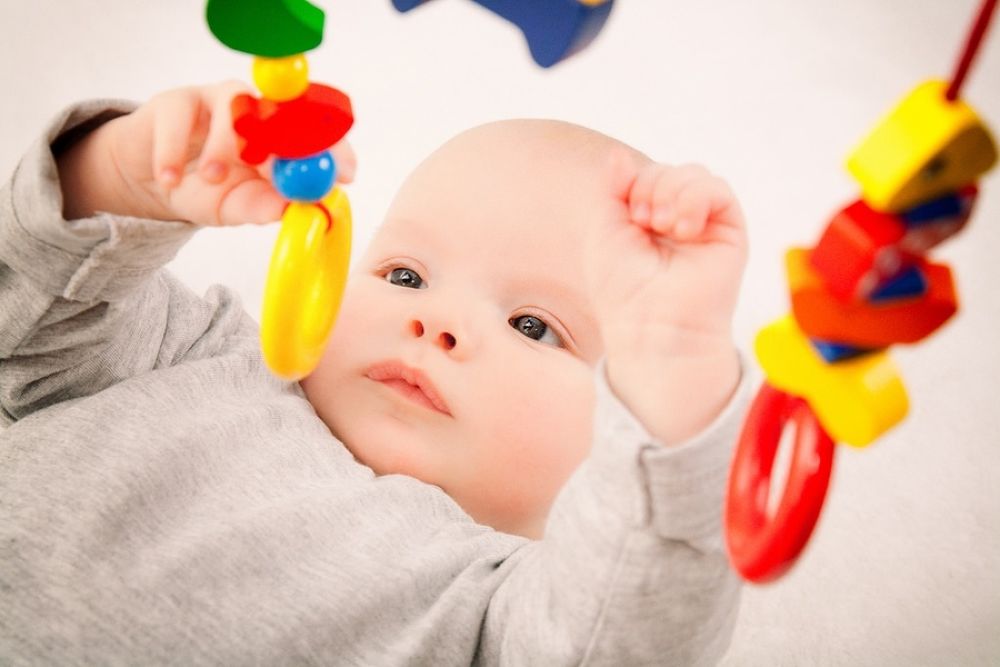 Wheezing In Babies: Everything You Need To Know!

Wheezing in kids can really throw parents in a fit of panic. Seeing the child breathless can make a parent feel quite helpless. Understand what is wheezing and how you can tackle it.

Wheezing is a type of abnormal breath sound akin to whistling. It occurs during breathing, typically while breathing out air. Wheezing is commonly understood to be a sign of asthma because it is seen most commonly in patients with asthma. However, wheezing is also seen in many other conditions related to the respiratory system.

Infants and toddlers commonly experience wheezing. Wheezing in children occurs with or without cough especially at night, during sleep. But, it may also be present during the day.

When air passes through the air passages in the chest normally, low-intensity sounds are heard on chest examination with a stethoscope.

Wheezing occurs when air passes through constricted or narrow airways in the chest. The characteristic sound of wheezing is usually heard during breathing out phase or expiration, which is known as expiratory wheezing. Wheezing can also occur during breathing in, but is rare.

Kids with a family history of wheezing, allergic conditions, eczema, etc. are frequently affected by it. Common risk factors for development of wheezing in children include premature delivery, twin or multiple pregnancy, milk allergy, smoking during pregnancy, etc.

Apart from asthma, other common conditions which can give rise to wheezing include bronchitis, obstructive sleep apnea, infections, pneumonia, bronchiolitis, congenital abnormalities in chest, tumour obstructing the airway, etc.

Bronchiolitis is an inflammation of lungs and air passages and causes infant wheezing to a significant extent.

An acute baby wheezing sound is commonly observed after exposure to dry chilly air. It does not last long and disappears once the baby is in humid atmosphere.

Wheezing is commonly observed during night time. This is because of a range of factors such as reclining body position while sleeping, cooling of airways at night, increased epinephrine hormone secretion at night, etc.

Asthma is the most common cause of wheezing in kids. Asthma is a chronic condition, commonly seen in children below the age of 6 years. A disorder in the immune system leads to an exaggerated response to otherwise common substances like dust, etc. This hyper-response result in swelling and narrowing of small air passages in the chest. In the presence of these triggers, sudden and severe attacks of wheezing can occur. Common triggers in young children include chilly weather, dust, air pollution, strong smell, exercise, repeated flu-like viral infection, etc.

Wheezing and coughing are usually present together in various diseases of respiratory system. Wheezing can help differentiate conditions affecting respiratory system depending on the time of occurrence and response to medicines. For example, wheezing reduces rapidly with the use of bronchodilators in asthma whereas they are not helpful in bronchiolitis, etc.

Tackling the underlying cause of wheezing is the key step in the treatment of wheezing.

Medicine for wheezing is aimed at releasing the tightness of narrowed airways. Medicines called bronchodilators help in widening of airways by relaxing the muscles of air passages.

Anti-inflammatory medicines are used to reduce the swelling that cause narrowing of the air passages.

Removal of blockage due to excessive secretions in the air passages or abnormality in vocal cords, helps in reducing wheezing caused by obstruction.