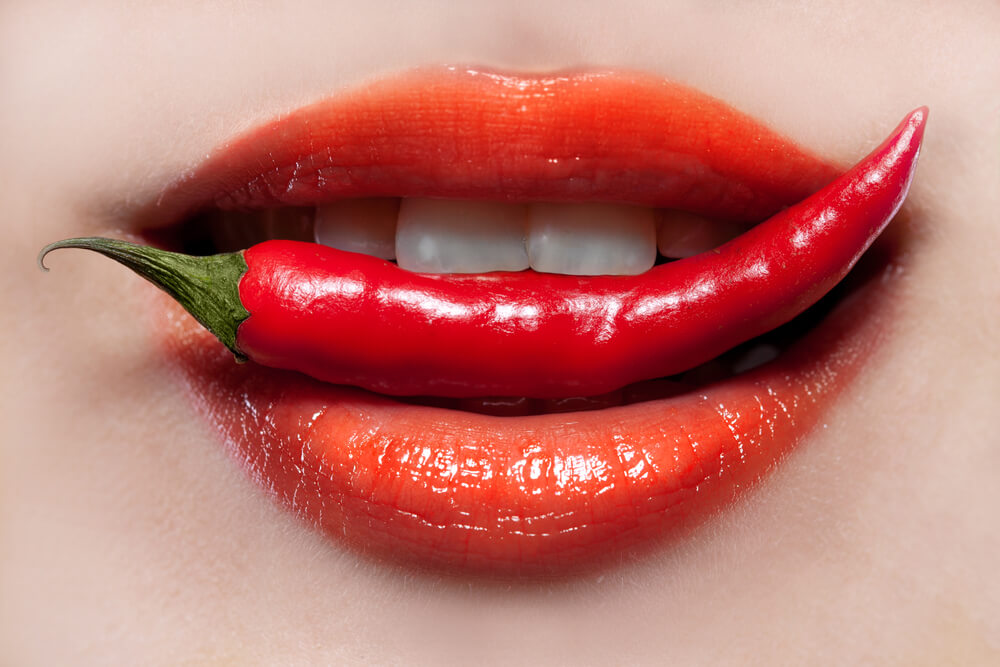 
The age old foods that our mothers and their mothers ate during pregnancy actually had no effect on the way we were born. The way we were born was because of our parents’ genes and because of evolution. The only other thing that affects a baby during pregnancy is the diseases the mother might have and the environmental conditions. To get you out of these myths followed by our parents and ancestors we have made a list of 10 such food myths.

1. Having saffron will make the baby fairer

Every research in the world has concluded that there is no effect of food in any way on the complexion of a child. Saffron is one of the most expensive spice and this myth just puts a huge strain on the earnings while the mother keeps having it unnecessarily. Just forget about your baby’s complexion and love them the best you can.

Another myth that people believe is that if during pregnancy the mother has a craving for salty food then she will have a boy and if she has a craving for sweet food then she will have a girl. There is no way through which the type of food a mother wants can tell the sex of the child. The only way to determine the gender of a child is through medical tests.

Whether the mother will have a normal delivery or a cesarean depends entirely on the health of the mother, condition of the child and if the mother has any illnesses or not. No food in any way will affect the type of delivery you will have and years of scientific research has proved it.

Your delivery date is in no way affected by the type of food you have irrespective of its taste. Don’t just take our word for it, there is actual research involved which states the same thing.

5. Papayas and pineapples cause miscarriage

A miscarriage is caused due to an abnormality in the foetus or any disease of sorts. It is the nature’s way of protecting the mother and stopping the growth of harmful cells. There is no food due to which miscarriage is caused. Just eat everything in moderation and you will be all set.

6. The mother has to eat for 2 people

7. The cold and sour foods