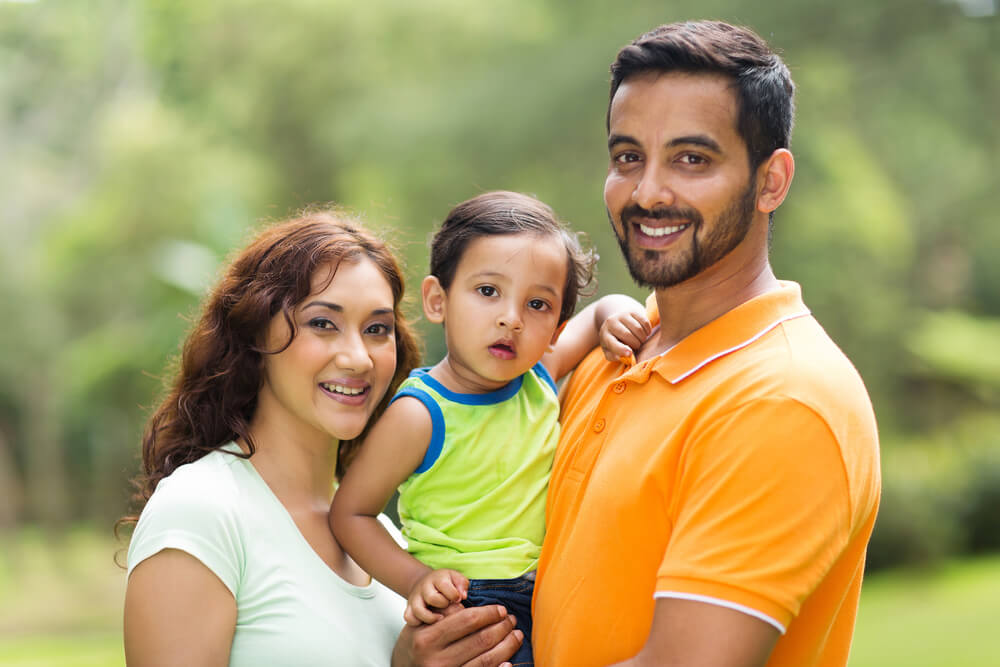 Ever wondered who your child looks more like – you or your husband? Or maybe whose nose he/she has or whose cheeks or chin or smile? And the most important of all, whose eyes does she have?

We all try to see little things about our own self in our children including the facial traits. They have come from our own genes after all so obviously there has to be a competition between the mother and the father. But that is not all, if it’s a really close knit family then the grandparents will get involved in the competition too and look for facial similarities between the child and them. Yet, not all the physical traits of a child are determined by genes; The environment plays an important role in it too. Let us give you some information on what traits are generally affected by genes and what traits are not. So that you can compete for these things only.

Though the eyes of a baby are determined by inherited genes, there is a whole array of colors that your child can get depending on genetic interaction and mutation. For example, even if both you and your wife has black eyes, your child might end up with brown or even green eyes. But often it’s the mother’s eyes that the child gets so maybe the mother can look forward to winning this competition.

Another one of the most debated facial traits for babies is their smile. Though genetics has very little to do with this and generally it’s the environmental factors that matter, here too the mother takes the trophy. And who are we kidding? Mothers always have the cuter and sweeter smile so obviously, the baby will take it from her.

While you might have a pointy nose and your husband, a flat nose, your child might actually take the middle way through and have just the perfect nose. The nose of a child does depend on the genes but the environment also has its own effect. Yet, in this competition, the fathers often tend to win as their gene is seen to be the more dominant here.

When talking about cheeks, we also include the overall face structure of a child and here both genes and the environment have an equal role including any diseases or complications that the mother might have had. But if we talk about the genes, both the mother and father are almost equally matched and the result is known only after the baby is born. Even then, the face of a child changes as they grow up and it will take some time for you to exactly know the resemblance.

No matter who wins or loses in this competition, both you and we know that you will love your child to the best of your capabilities and help them grow the best they can. And in the end, it’s not the facial traits that will matter but the values you impart in them.