Once a woman is declared #pregnant , its a #scariest #nightmare to see any blood spot.,🔴

Even I saw those in my 1st #pregnancy

(Dont miss the highlight below)

We, me and my Husband, go on a date 😉 every Sunday.Our;sunday goes like this:;;a dinner, movie and;some late night drive. Its kind of a ritual for our sundays.

Since, we are pregnant, now I avoid eating outside food. Now we stick to the rule some basic shopping if required, movie, short drive and then dinner back home.

This Sunday was not a normal Sunday, when both of us wouldnt work. He had to go for some important meeting. He anticipated to be free by early evening. So, like every sunday, we decided we will go out for a movie in the evening once he gets free from meeting.

All was good. I had to plan for a movie show now.🎥

After he left , I had my lunch and played with my 4 year old nephew for sometime. Then made him sleep with me. Later, for some reason, I wasnt feeling sleepy that time. So I started looking for movies shows available tonight. Then I called up my mom for a chit-chat. After a short discussion, I put her on hold; as I had an urge to pee.

As I went to the washroom and lowered on the pot, I was totally shocked.; 😢I noticed some spots on underwear. I panicked. I had no idea why there is spotting.' This kind of discharge only happens to me on 6-7th day of periods. I am pregnant. I was not supposed to have any blood coming out.'

I came back and informed this to mom who was still on hold, even she panicked. This shouldnt have happened. I hung up the call . I told her that, I have to call up my gynecologist immediately to consult and then call her back.

Unfortunately, my doctor was on leave, as it was Sunday. Her assistant asked me to drop a message, saying that doctor shall reply when she notices it. I did as asked. I had no idea what to do. I didnt want to think anything negative about my baby’s existence. Moreover, my #6week scan had no fetal pole.

I didnt want to bother my husband by this mishap.; He was into something very important. Then I decided to call up my best friend, who is in another state. She is a mother of 3 year old and had a miscarriage earlier. I thought she might be able to support me. But even she disconnected. It was sunday, she would have been busy with family.

I texted my friend and , shocked by the message, she immediately called me back. She suggested me to consult doctor immediately, and to be on complete rest. She also asked me to lie down with legs raised, possibly with 2-3 pillows beneath the legs and none or just one below head and neck. I followed her. I tried to make minimal movement. I tried to calm myself down and sleep.

When I woke up there was no further blood.; I felt a bit relieved. I had read on internet that heavy bleeding is a sign of miscarriage. Some brown discharge may be some old blood coming out or a sign of egg implantation. I kept myself optimistic.

After sometime I got a message from Gynaec suggesting to take rest and go for; a USG.

By the time my husband came home, I was not in mood to go out anywhere. He was tired and came little late than expected. I told him about spotting, even he panicked then I asserted that it was just mild and happened once in afternoon. It could be some old blood. We couldnt decide whether we should go a USG at this stage or not. Last time there was no fetal pole and next scan was due after 5 days. we decided to wait. But somehow, in my mind, I wasnt convinced, also I noticed some spotting next morning.

Next day onwards I was on full rest. I wasnt allowed to do any house chores until 3 months of pregnancy. We got a househelp to help us with chores. Although I was on rest, my entire day was restless. In the evening, I told my husband, we should go for the scan and not take any risk. We should do as suggested by the doctor.

We decided and I booked an appointment next day for Early pregnancy Scan.

👉If you notice blood. Take rest, with legs bit raised.

👉Consult your doctor. I am sure no ine wants a risk

👉Dont panic if its not heavy flow. Be calm. You are pregnant

👉Bleeding could be some old blood.

👉Or it could be embryo implantation bleeding

very nicely written & thanks for sharing your experience dear.. helpful tips for new pregnant moms.. you are very strong!! 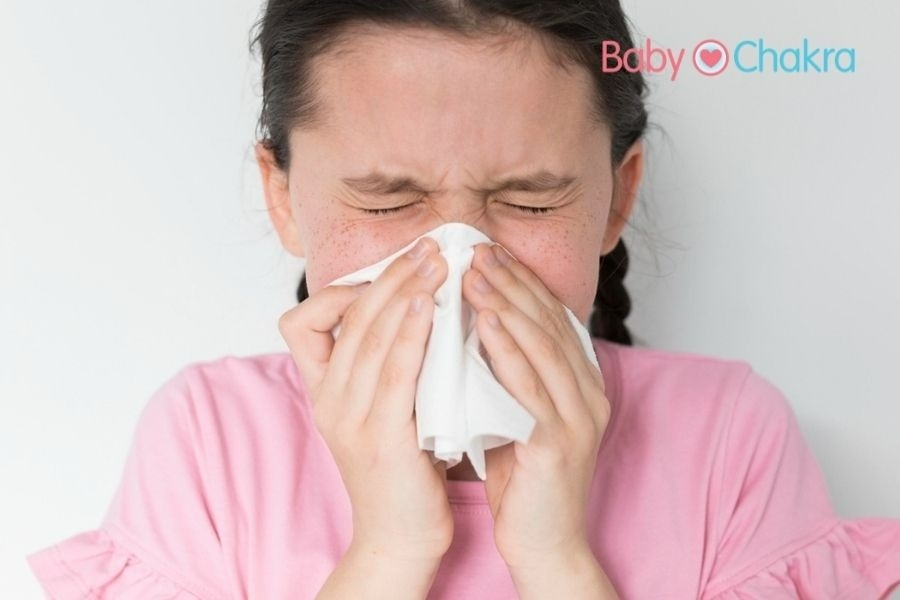 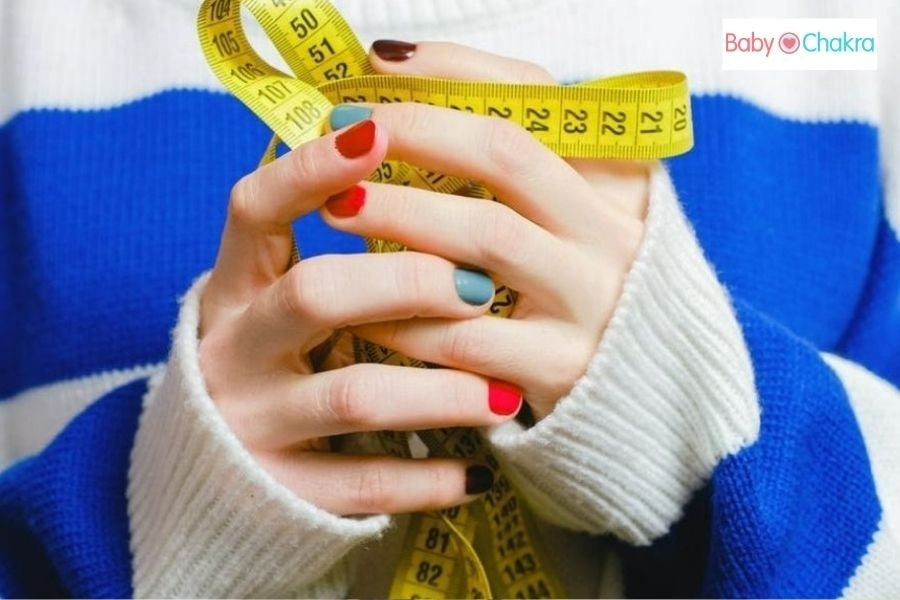 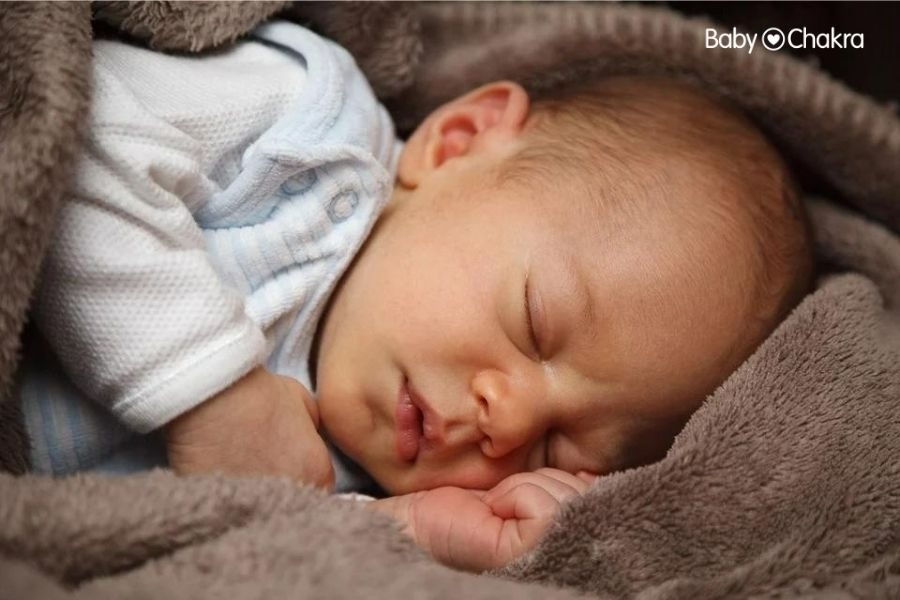 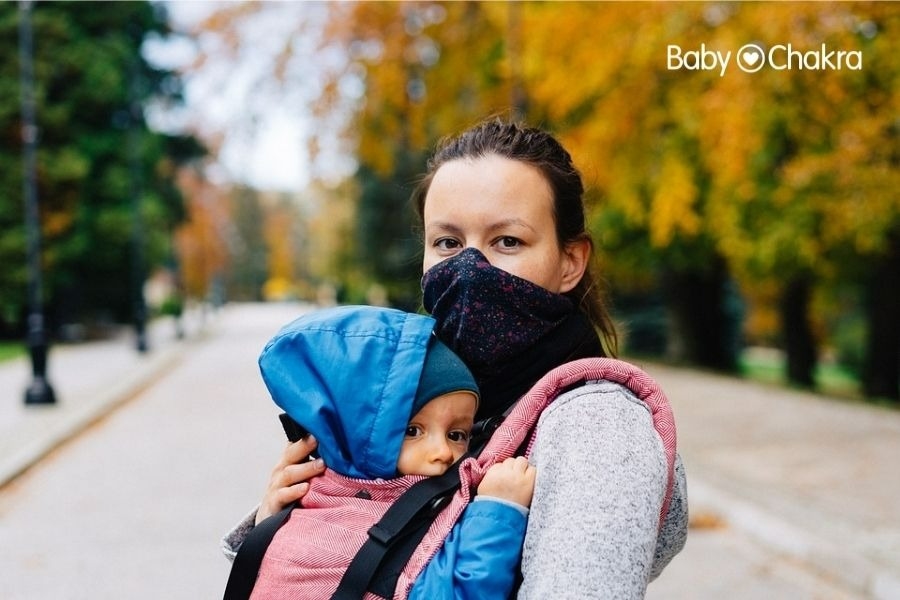 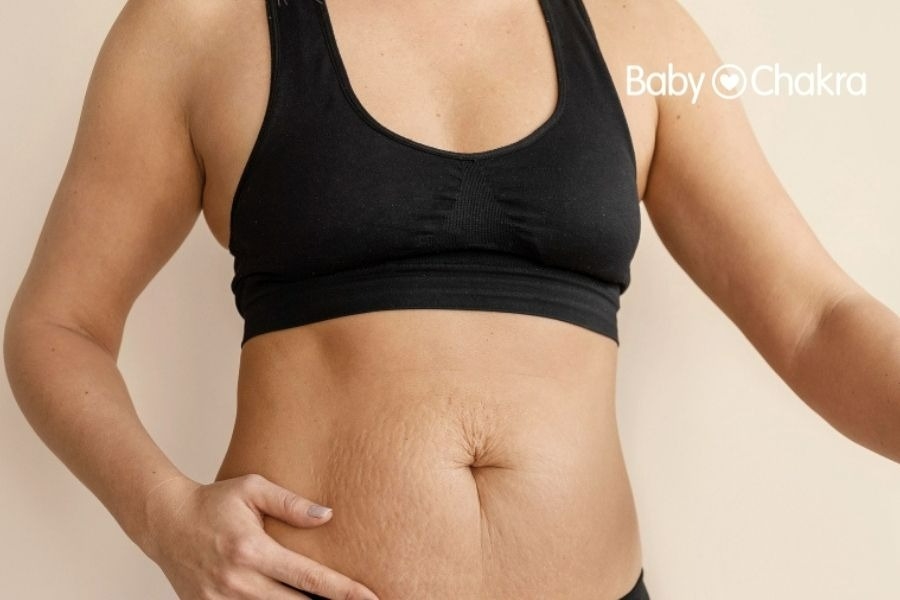 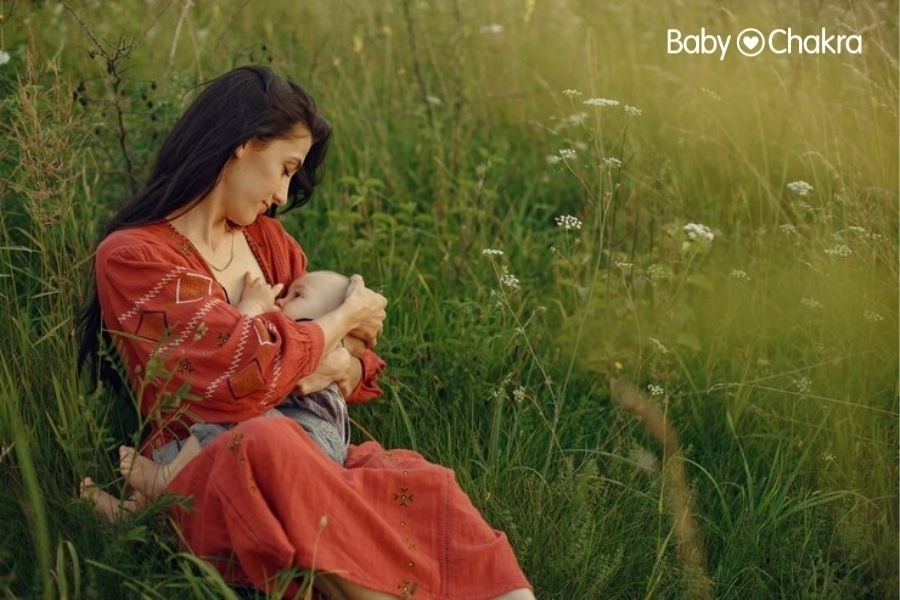