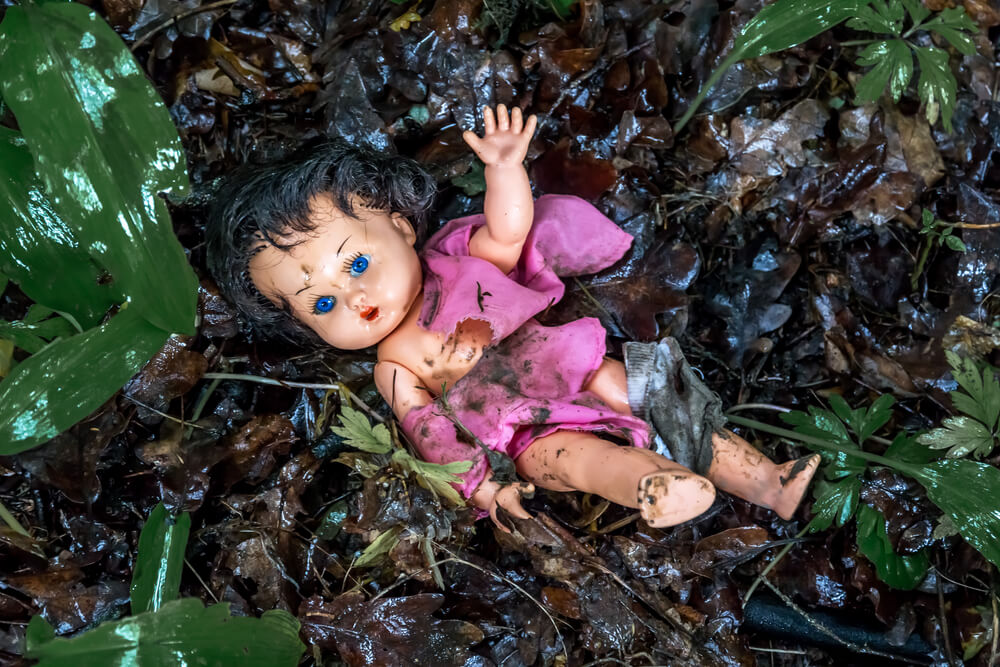 What’s more shocking is that The Supreme Court Of India rejected her family’s plea to get an abortion done in the month of July. The doctors operated her and she delivered a baby through the C-section method on Thursday morning (17 August’ 17).

Reports have concluded that the girl was 7 months pregnant and she had been constantly complaining about some pain in her stomach. The parents found out about her pregnancy during summer this year and they were shell-shocked.

She delivered a baby who weighed only 5 ½ pounds! That’s definitely not the normal body weight. Luckily both the mother and the baby are in a stable condition right now in the hospital.

She confessed it later that she had been raped by her uncle several times in the family’s home itself! The rapist (uncle) was arrested and then under the police custody. Before she could deliver the baby, the family’s advocate had advised the court to permit the termination of pregnancy.

The district court of Chandigarh proclaimed that the girl was too young to get an abortion done and that her pregnancy had become too advanced. In simple words, they said that she would be putting her life at risk if she undergoes an abortion. “If you abort the risk to life is greater.” The superintendent of the hospital said.

India’s Medical Termination of Pregnancy Act does not permit abortion beyond 20 weeks. Although the court makes exceptions in case the fetus is not developing or the mother’s life is at stake. The doctors examined her body and the reports said that she was 32 weeks pregnant and that the fetus was well developed.

The number of children being raped in the country is skyrocketing. It is absolutely scarring and traumatic for a child to undergo such a tragedy. In 2016, statistics have claimed that every 53 minutes a woman or a child gets raped in our country.

It is such a shame that people are ripping off the innocence from a little child. Have they got no kids or women in their own household? Don’t they realize the amount of pain they will be inflicting on little fellas who have never harmed them?

The Nirbhaya rape issue back in 2012 lead to strengthening quite a few rules and women’s safety was the country’s priority. But what about child rape? They are so innocent that they might not even report if it has ever happened to them.

Children are apparently easy targets for these ruthless rapists since the kids do as they’re told. A little threat said to them, they get scared easily.This was only one of the few incidents that were reported to the authorities, now imagine the number of cases pending or even the incidents that went unnoticed or overlooked.