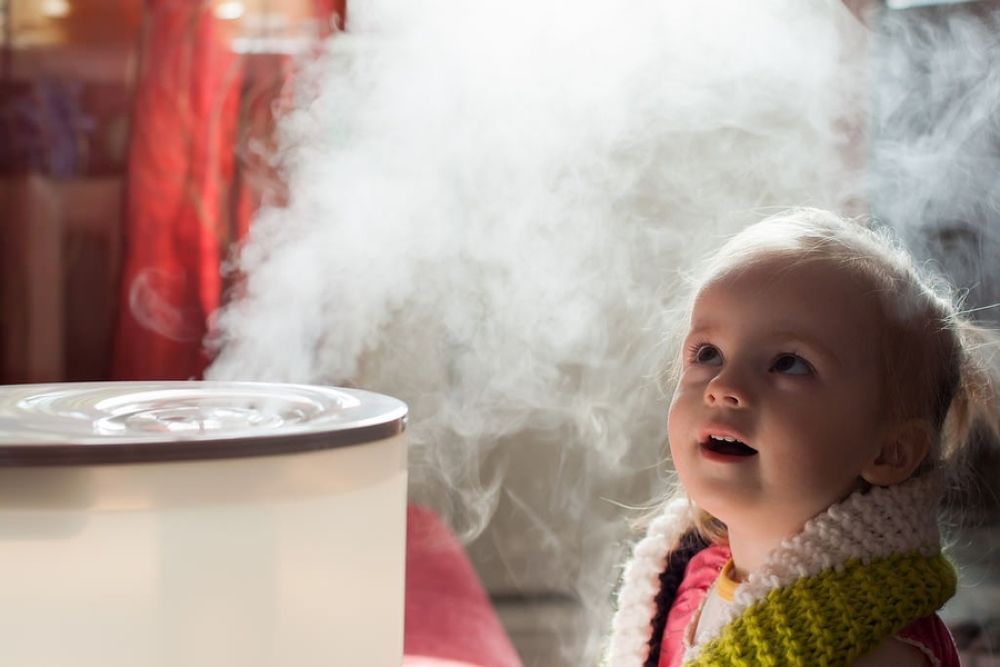 Normal respiration is  like air, we do not notice its presence, rather absence, unless it goes off balance.

Respiration or breathing is a basic and critical life  process  that maintains balance of oxygen and carbon dioxide levels in our body. The rate of respiration is largely influenced by the weight, size and activity levels of the body.

What is the normal respiration rate in children?

However, all children are not alike. Their body shape, structure and size is determined by their age as well as their parents’ physical structure (genetic background). Various studies show that there is a slight difference in respiration rate amongst children; but the trend of reducing respiration rate with increase in age holds true in all children. Other factors that influence respiration rate are activity levels, weight, growth and developmental milestones.

Here is a respiration rate chart that gives an idea about normal respiratory rate by age:

Why do children breathe faster than adults?

Respiration delivers oxygen to the developing organs of your child. It also helps in removing carbon dioxide and waste products produced by the various tissues during growth and metabolism. A child requires more amount of oxygen for developing new tissues, nerves and bones as compared to adults. Children also produce more carbon dioxide due to the high metabolism and growth rate.

How do I measure my child’s respiration rate?

While checking your child’s respiration rate, it is better to check for the depth of respiration too. Several factors like crying, restlessness or pain can disturb the rate as well as the depth of breathing.

What if my child is breathing too fast or too slow? And what does it indicate?

Most illnesses in childhood affect the respiration rate of the child. If they breathe too fast, it can signal an underlying respiratory infection. This especially holds true if your baby is less than 3 years old.

Your child’s breathing is too fast if your child -

This increased rate can be due to disease conditions like

If your child’s breathing is too irregular, i.e. if he doesn’t breathe for 5-10 seconds or his breathing rate is below 20 or 30 cycles/minute, this can be due to sleep apnea, which is associated with snoring.

If my child’s respiration is abnormal, what things should I consider before reporting it to my pediatrician?

It is quite normal for your little one to have frequent lung infections as they are still building up their immunity to various microbes. Some data suggests that a child can get up to 12 infections per year, each lasting up to a week, and this is normal.

Different disease conditions may have similar presentations, so at times it is difficult for you to figure out, what your child is suffering from. Here are few warning signs or symptoms which must prompt you to visit a pediatrician when noted in your child: