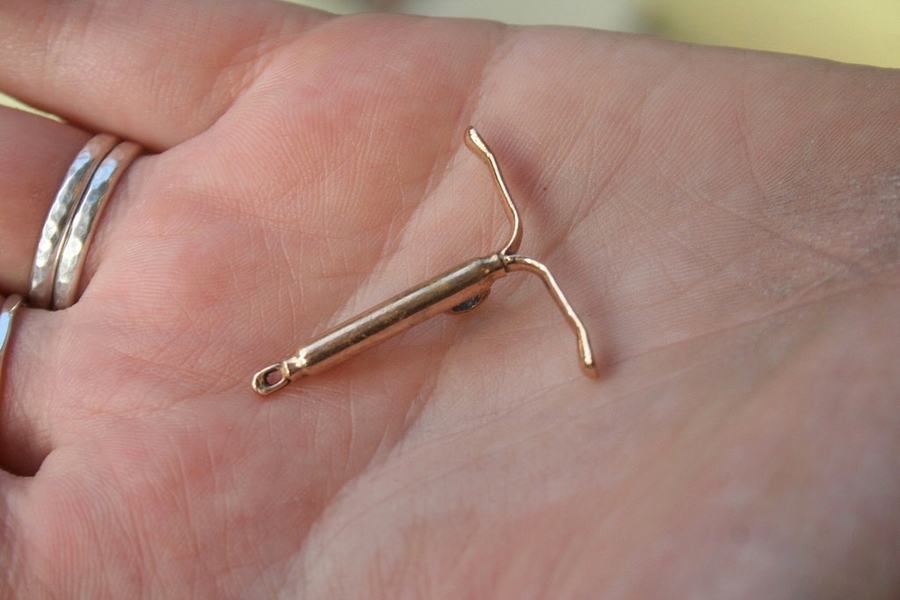 The need for contraception after birth

Contraception is the conscious use of artificial methods or natural techniques to prevent pregnancy as a result of sexual intercourse. After delivery, breastfeeding prevents conception for as long as it continues. However, this is not failproof. Thus, using additional contraception is important.

The major forms of contraceptive methods available are:

The female condom is soft and a pouch-shaped device made of latex with a ring at the end. You insert it in the vagina to stop the sperm from getting into the uterus.
Each female condom should be used only once and not at the same time as your partner uses a male condom.

The male condom is a thin sheath made of rubber/latex or other materials that the male partner wears on the erect penis. It prevents the sperm from entering your vagina and uterus.

Condoms have the advantage of protecting against sexually transmitted diseases (STDs).

A diaphragm is a silicone cap that you wear inside your vagina that covers your cervix (the entrance to your uterus). It stops the sperm from passing into the uterus.
You can use a diaphragm even during your monthly period. The diaphragm needs to used before sex (up to 24 hours earlier) and remove it after sex. It is reusable, so you can wash it after each use.

An IUD is a small, T-shaped device that’s put into your womb (uterus) by a doctor or nurse. IUDs are long-acting reversible contraceptive devices.

There are two types of IUDs, made of copper and hormone-releasing. Based on the IUD you select, it releases copper or hormones to prevent a pregnancy and protects against pregnancy for about 5 to 10 years.

The IUD alters the cervical mucus, which makes it more difficult for the sperm to reach the egg and survive. An IUD can also stop a fertilized egg from being able to implant itself.
If you’re 40 or over when you have an IUD fitted, it can be left in until you reach menopause or no longer need contraception.

Talk to your doctor about which is the most suitable method for you based on your preferences. Feel free to ask about their risks and complications before you settle for one. It is essential that you opt for a contraceptive  method post delivery as this is helpful in spacing out pregnancies to prevent the adverse effects of closely spaced deliveries on your health as well as that of the baby!