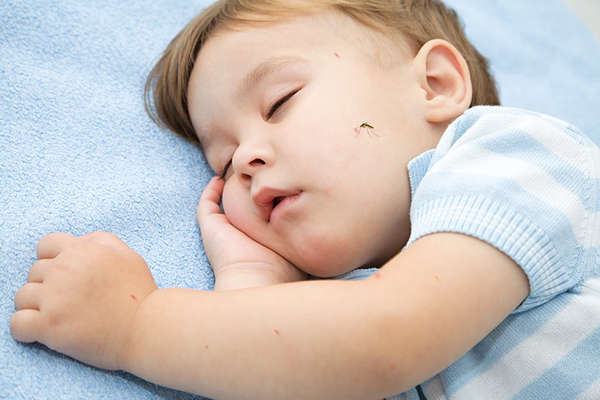 Why you shouldn’t run for blood tests on Day 1 of fever?

Keep in mind – dengue fever can be difficult to diagnose because its symptoms overlap with those of many other viral illnesses.