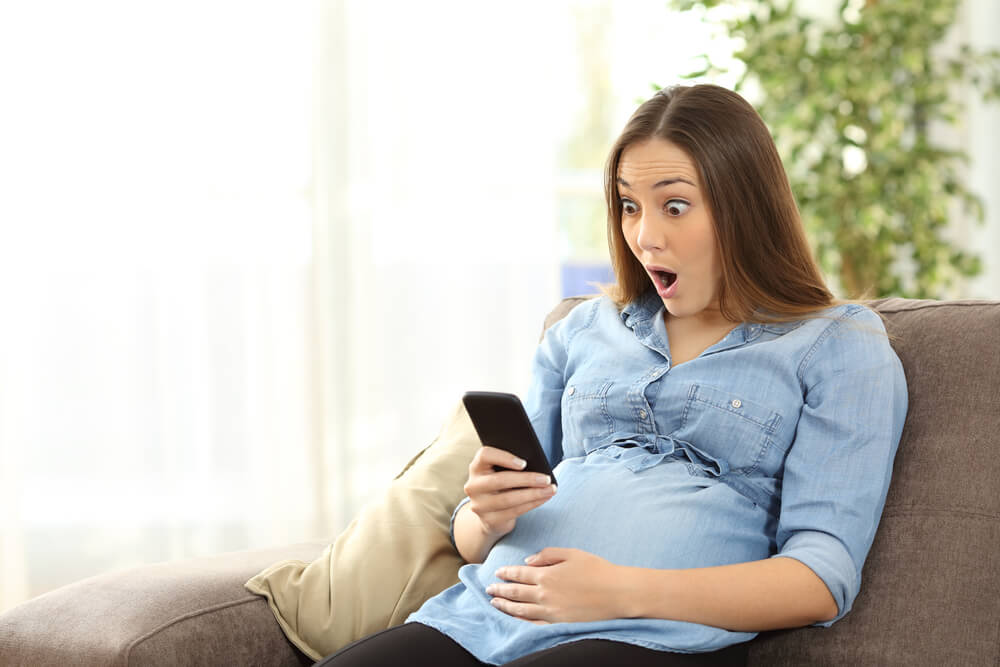 Pregnancy is one of the most blissful yet insane experiences. Imagine an actual human being growing inside of you. Wow!

Some incredible things happen to mothers when they are pregnant. We all know the popular ones – their tummy grows in proportion to their baby’s growth, they’ll start loving a new human being they’ve never met, their feet swell up because of all the extra fluids in their bodies. But, what about the other strange, weird, sometimes gross, but hilarious stuff that happens during pregnancy? Read on to know more.

1. Babies will pee inside you. And drink it. And pee again. And drink that too. You get the cycle. Sometimes they can pee up to one whole liter, and then consume this too.

2. Babies do a lot of things inside the womb, and you can find this out during ultrasound scans. From waving ‘hi’, to holding hands, to sucking their thumbs – babies do a lot of unexpected things.

3. A pregnant women’s sense of smells perks up – and really well. This is in order to help them avoid foods that aren’t good for their baby.

4. We’ve all heard that pregnant women glow. But did you know that this is a proven scientific fact? The amount of blood flowing through a pregnant woman’s body is 50% higher and the oil glands in her body are more active, thus actually giving her face a ‘glow’.

5. During childbirth, women sometimes may poop. That’s right! This is because the muscles moms use to push the baby out are the same ones that are used to poop. Also, the baby presses on the rectum on its way out, which squeezes anything that’s near the exit. Now you’ll have to think twice before filming the delivery, huh?

6. Over the course of her pregnancy, a woman’s uterus stretches from the size of a peach to that of a watermelon. Imagine that – it increases by about 500 times!

7. The mom gets internal punches and hiccups. Babies hiccup and punch their moms quite often, and that results in the mom jiggling rhythmically to the hiccup.

8. Belly button reversal! Your belly button gets pushed outward by your womb and becomes an outwardly thing instead of inner. Weird or fascinating or both?