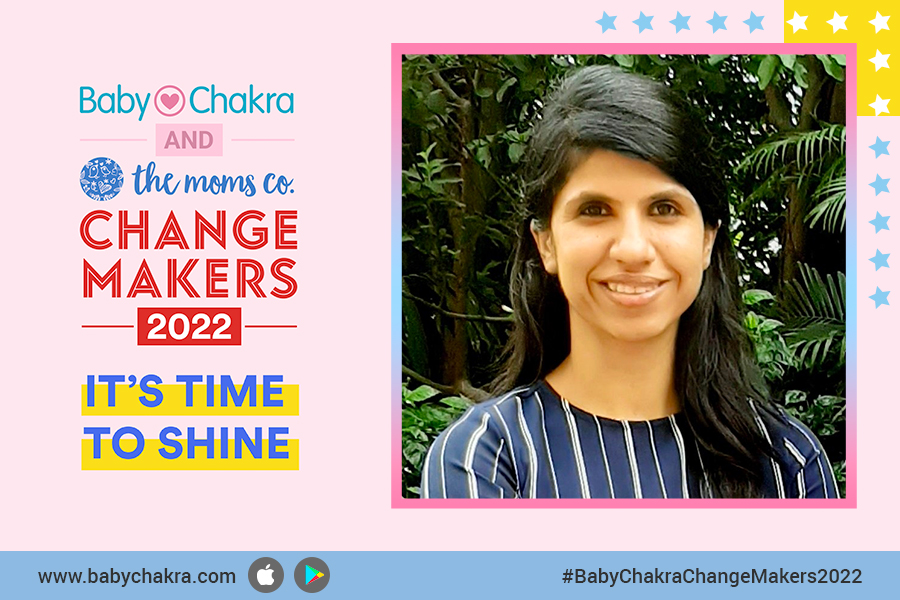 “We need to keep innovating.”

Aarti Gill is the Co-founder and CEO, OZiva, a plant-based wellness and nutrition brand. She started the company along with Mihir Gadani in 2016, and ever since then she has been actively building India’s leading wellness brand and clean label nutrition.

Today the Mumbai-based company has served over 2.5 million customers across India. The journey she says has been all about failures and learning. They have impacted the lives of many women in India, especially women dealing with PCOS. “Back in 2013, we realised there was no product or a solution for women dealing with PCOS. And that’s why protein and herbs for women came as a complete solution to solve nutrient deficiency as well as hormonal balance,” says Aarti in an interview with Your Story.

Aarti believes that building products needs constant innovation and she says that’s the reason why “ The O in OZiva stands for originality, it reminds us that we need to keep innovating.”

Born and raised in Chandigarh, Aarti is an engineer by profession with a bachelor’s in IIT Roorkee, after which she joined a startup and then went on to INSEAD to pursue MBA. After living outside India, she saw the lifestyle of people there, the kind of food options they had, and the things they do for their health. She saw a huge potential in it and wanted to do the same for people in India. Aarti first started an app-based service platform, Fit Circle, in 2014. The app provided diet consultations, and experts answering questions about diet and fitness, exercise boot camps, and nutrition suggestions. However, it did not do well, but even though those times were difficult, she chose not to give up and kept trying till OZiva was finally launched.

She says that she was inspired by her mother who is a healthcare professional. She saw her mother go out of her way to help patients. She says, “She used to always say that most of the diseases that people face today could be avoided only if they had a better lifestyle.” In 2021 actresses Deepika Padukone and Samantha Akkineni were roped in to promote the brand.

What really makes Aarti stand apart is her compassion as an employer, being a mom herself, she understands the guilt that most working mums face. In one of her posts on LinkedIn she writes, “Like most mothers in India – the early years of taking care of the kids, doing her best at the work she loved (serving patients) and at the same time managing household chores were extremely demanding. A lot of new mothers live with constant guilt when they are trying to balance home, kids and work.” She adds that just throwing parties, giving gifts to mums or launching ads on mother’s day is not enough. She believes that companies need to come up with policies that can make it easier for new mums to take care of the young ones and enjoy work at the same time.