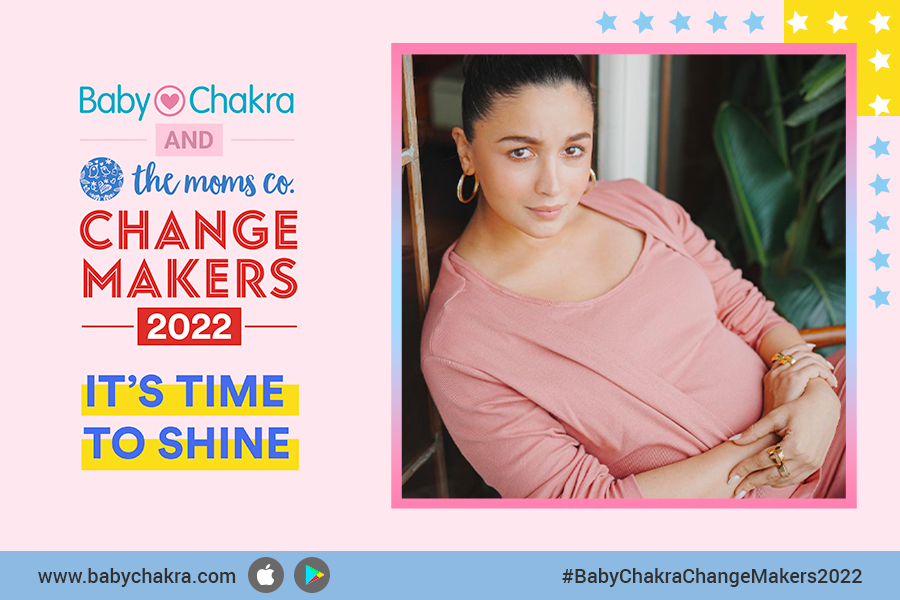 She is focusing on sustainability through her company that manufactures clothes using natural, breathable fabrics.

This name needs no introduction. Alia Bhatt is famously known as one of the most-loved and popular actresses in India. But she’s also an entrepreneur, an investor, a producer, a brand ambassador and a super mom! And she balances all these real-life roles perfectly. “Everything that you do with love, takes away all the focus from what’s not working to what’s working and keeps you driven and focused,” said Alia in an interview with CNBC-TV18.

Born on 15 March 1993, she made her acting debut when she was only six years old, in the film Sangharsh. As an actress, she has received several accolades including four Filmfare Awards and also has a string of box office successes to her credit. She is also a talented singer and has sung several of her film songs.

One of India’s highest-paid actresses, Alia has appeared in Forbes India’s Celebrity 100 list since 2014. She was also awarded the TIME100 Impact Award in 2022. She is an investor and has made investments in startups like Nykaa, StyleCracker, and a biomaterial startup Phool.co. In an interview, she said, “When I’m investing in a company, I’m investing in the idea, the people and their vision,” But her list of achievements doesn’t stop there. In addition to acting in films and singing, Alia is the founder of the ecological initiative CoExist and has launched her line of clothing and handbags.

Her brand Ed-a-Mamma, launched in 2020, is a conscious kids’ clothing brand, that now also offers maternity wear. In an interview with Business Today, she said, “I found that there were not enough options for maternity wear, while still maintaining that sort of young, vibrant style that I connect with.”

Ed-a-Mamma focuses on sustainability, and all their clothes are made using natural, breathable fabrics such as cotton, linen and viscose, and use buttons made from coconut shells and wood.

The brand is available across 40 Lifestyle and Shoppers Stop outlets.

Alia will soon make her Hollywood debut with Heart Of Stone.