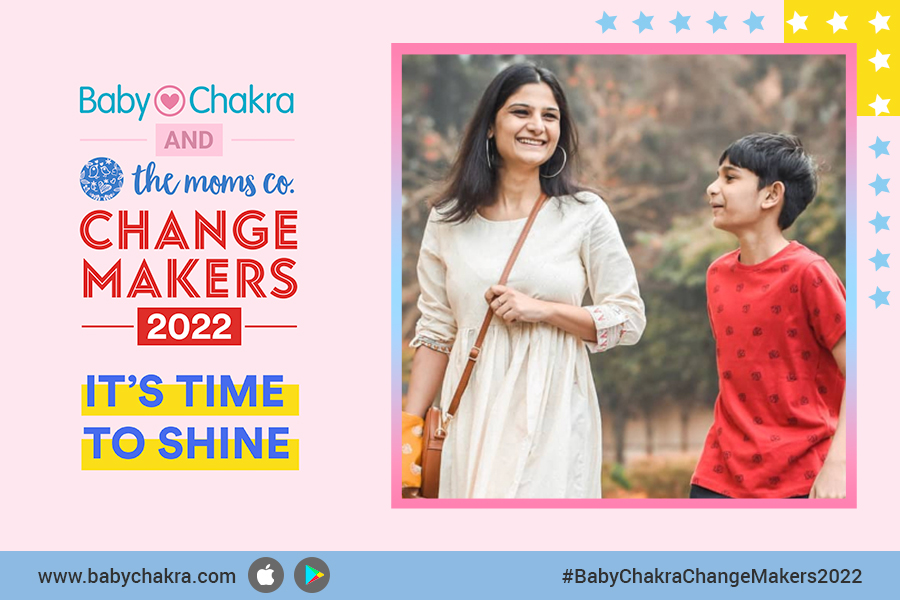 She is building a successful woman-hygiene products brand, having battled postpartum.

“Women must listen to their inner voice.”

From fighting postpartum depression to becoming a social media sensation and starting a company of her own, Anupriya Kapur’s story is truly inspirational. It started as a simple blog in 2015, where she shared her story about being a runner and traveller and how being active helped her fight postpartum depression, eventually making her a successful influencer.

She was noticed by Addidas who signed her as a part of their fit family. There was no looking back for this go-getter, she went on to collaborate with various other organisations, such as Google, L’Oreal, Samsung, and HDFC, among others.

Today she is the proud co-founder of Imbue Natural, a startup which makes woman-hygiene products and spreads awareness about the importance of women’s hygiene. Talking about Imbue and what motivated her to start it, she said in an interview with upGrad, “Ambition for me has been to listen to my inner voice on an everyday basis, and just with this one simple act, I’ve been able to achieve my biggest dreams and launch my own startup Imbue Natural.”

Her journey though has not been an easy one, she battled postpartum depression to the point where she even neglected her baby boy. She was ridiculed by her family when she planned to start her blog and write about issues women face. But she listened to her inner voice and decided to go ahead with it. She started putting all her energies into building her brand. She wanted to share all the issues she faced as a child and continued to face as an adult as well, so other women who were dealing with the same would be encouraged to talk about what they were going through. Her interactive platform on social media allows women to discuss real issues.

It doesn’t stop at that, Anupriya is also single-handedly raising her son. For her, the biggest award is when she inspires other women to overcome their difficulties and problems, to start a new journey whether it is fitness, starting a new business or a new job. She believes that one has to keep moving and upskilling and never give up.

She hopes more women will pick up the mantle and speak for those who cannot.