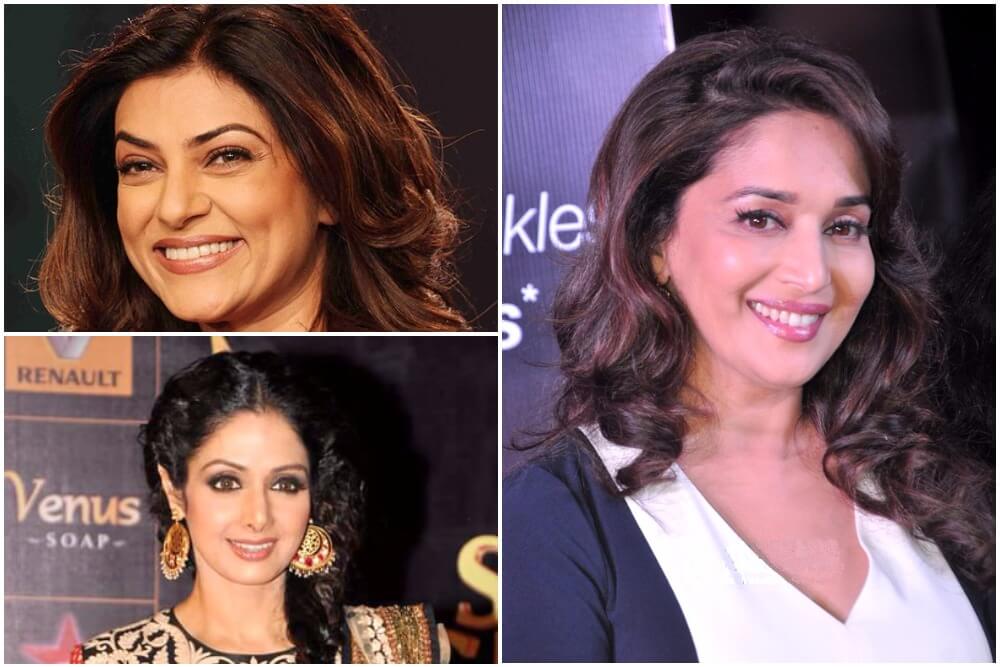 They not only handle fame with grace, but are also able to hold their own when it comes to being a supermom. Here’s a list of our favourite celebrity moms that should be your favourite too!

She is a proud single mother of two beautiful girls – Renee Sen and Alisah Sen. She broke the norms by adopting her children and maintains a very close relationship with them.

Sridevi is often seen with her daughters – Jhanvi Kapoor and Khushi Kapoor on the red carpet. She’s always been very public about how much she loves her kids and stresses upon the fact that there’s nothing more important to her than her children.

This Bollywood beauty tries to keep her sons, Raayan Nene and Arin Nene, away from the spotlight. She loves her kids and gives them a lot of freedom, but being married to a doctor, they have strict rules when it comes to health and hygiene.

When it comes to the Kapoors, everything is famous, especially the kids of the Kapoor khandan. So, it’s no wonder that Neetu Singh has always been and will continue to remain as one of the most popular Bollywood mothers.

Jaya Bachchan gave up her mainstream acting career to take care of her kids and family. Her patience and affection towards her family not only gets her on to the “hall of fame” of mothers, but also to that of grandmothers.

Mother of two Bollywood actresses, Esha Deol and Ahana Deol, Hema Malini has come a long way from being the dream girl of Bollywood to a doting mother.

This gorgeous mom believes in disciplining her children and says they obey her instructions most of the time. Kajol and Ajay Devgan are the lucky parents of two children – Nysa and Yug Devgan.

Despite having a very successful Bollywood career, Dimple retired from acting to focus her energy on raising her kids. She’s gone through a lot, but that never stopped her from being for her daughters when they needed her.