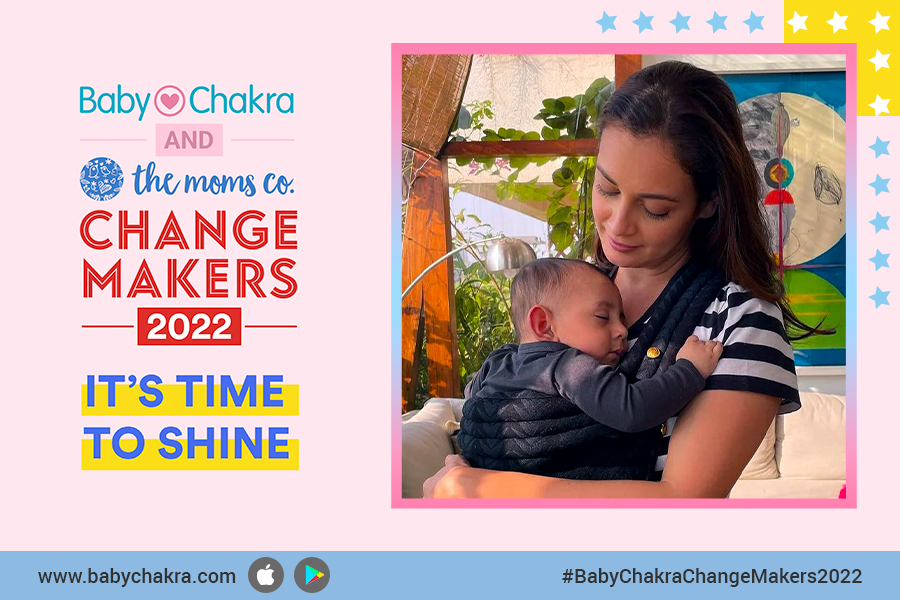 She is committed to mainstreaming issues that impact every living being on our planet.

“I wish for every woman to find that beautiful state of fearlessness.”

Dia did her schooling at Vidyaranya High School and graduated from Ambedkar Open University in Hyderabad. She worked as a marketing executive for a media firm and was the face of some well-known TV commercials such as Lipton, Emami, and Wall’s Ice Cream, among others while she was still in college.

This Miss Asia Pacific International winner made her debut in films with Rehnaa Hai Terre Dil Mein in 2000 and went on to become the most sought-after actress in the 2000s. Dia co-owned  the production company, with Born Free Entertainment and produced many popular Hindi films under the banner. She also funded various startups such as Shumee, Beco, The Better Home, UNEP, Tring Icons and Organics.

She has been the face of many environmental campaigns across India and has evolved into a voice that is well-recognised and respected internationally as well. She represents India for the United Nations Sustainable Development Goals as one of the global advocates which boast of a list of 13 other prestigious names. She is committed to mainstreaming issues that impact every living being on our planet.

Despite massive success, Dia continues to remain profoundly humble, and low-key. And behind that delicate, gentle and calming face is a fearless, strong woman. The tattoo on her wrist that says ‘Azaad’ rightly sums up her fearlessness. Dia who recently learnt to ride a bike and ticked it off her bucket list, said in an interview, “I wish for every woman to find that beautiful state of fearlessness and do it anyway, even if you feel the fear.” She said she took up the challenge to ride the bike because she discovered how liberating it can be to be fearless.

As a mom to her one-year-old son and step-daughter too, Dia has embraced motherhood beautifully and enjoys every bit of it. She says motherhood changes women in a way that nothing else can and describes her pregnancy and motherhood as the most joyful, humbling and gratifying experience. At the same time, she encourages mums to make time for themselves as she feels that it is important for children to be raised in an environment where they understand and respect the fact that their parents need to live life to their full potential.