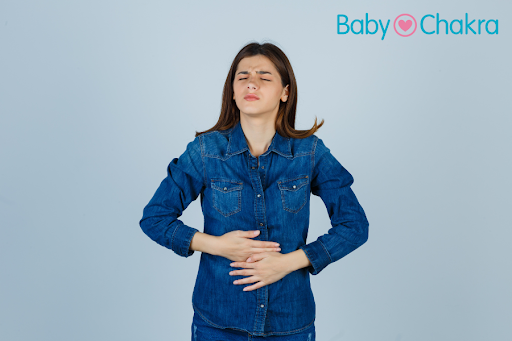 In America, between 2-10% of women of reproductive age are thought to have endometriosis, a prevalent gynaecological ailment. The word “endometrium,” the tissue that borders the uterus, is where the term “endometrial disease” originates. If a woman does not become pregnant, this tissue accumulates during her typical menstrual cycle and is lost. Endometriosis patients develop tissue outside of their uterus that resembles and behaves like endometrial tissue, typically on other reproductive organs in the pelvic or the abdominal cavity. Let’s learn more about endometriosis with its detailed overview in this article.

The origin of endometriosis is still a mystery. According to one idea, part of the tissue backs up into the abdomen during menstruation: a process known as “reverse menstruation,” where it attaches and develops. According to research, endometrial tissue could move through the blood or lymphatic system and implant itself, much like how cancer cells do.

Where Does Endometriosis Occur

The most typical endometriosis sites are:

The American Society of Reproductive Medicine has created a system for classifying or staging endometriosis. Following is a classification of the stages:

The location, quantity, depth, and size of the endometrial tissue determine the stage of endometriosis. Specific standards comprise:

Endometriosis’s stage does not always correspond to its severity, risk of infertility, or symptomatology. For instance, a woman in stage 1 can be in excruciating pain, whereas a woman in stage 4 might not have any symptoms.

Your doctor will choose a specific endometriosis therapy based on:

Hormone endometriosis treatment, such as:

Tips To Ease The Pain Of Endometriosis

Sometimes, a combination of treatments is utilised, such as hormone therapy along with conservative surgery (laparoscopy or laparotomy).

In addition to conventional medical and surgical endometriosis treatments, some women can benefit from complementary therapy. These consist of:

It is critical to completely go over any or all of these therapies with your doctor because some of them can interfere with the efficacy of others.

How serious is endometriosis?

What were your first symptoms of endometriosis?

Painful periods (dysmenorrhea), pelvic pain and cramping begins before and extend several days into a menstrual period, pain with intercourse, pain with bowel movements or urination, excessive bleeding, and infertility.

What happens if endometriosis is left untreated?

If left untreated, endometriosis can progress and become severe, which can lead to other conditions such as infertility. Endometriosis can also increase your risk of certain cancers.

How can endometriosis be treated?

What is Endo belly?

Endo belly is the colloquial term for abdominal distension caused by endometriosis. Unlike the short-term bloating that sometimes accompanies your period, endo belly is much more severe, and has triggering physical, mental, and emotional symptoms.