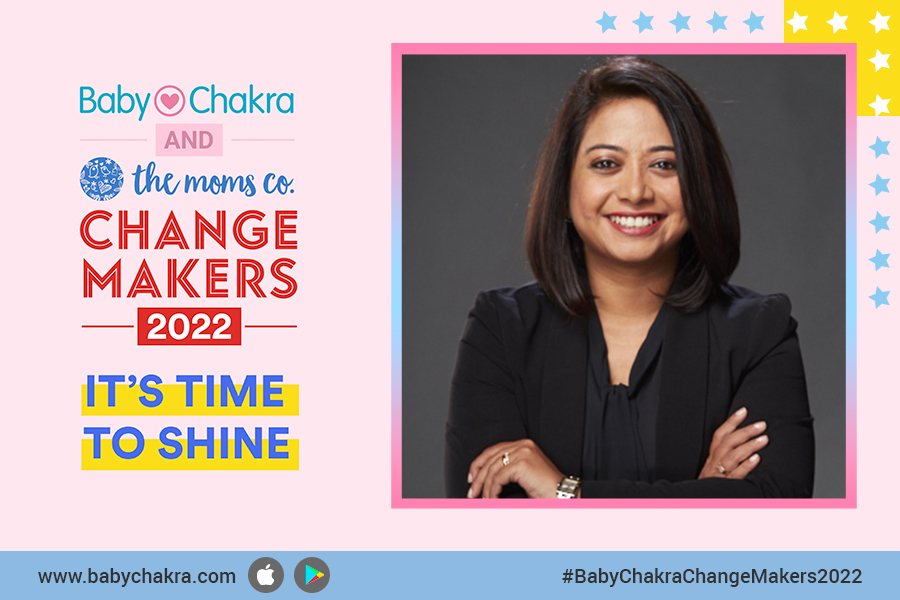 She is changing the face of journalism and is known for her immense courage to stand for what is right.

“By the end of the day it’s not courage but a belief to stand for what is right.”

Television news anchor, Indian journalist, and former editor for Mirror Now, Faye D’Souza, started her journalism career with All India Radio, when she was still a student. She then worked as a postgraduate journalist at CNBC TV 18 in 2003, and later started reporting about mutual funds, insurance and personal finance.

Faye rose to fame with the show The Urban Debate on Mirror Now. On the show, she spoke about corruption, communal violence and independent press.’She has previously worked as an anchor and editorial lead on Investor’s Guide on ET and also ran three weekly shows; Investor’s Guide, All About Stocks and The Property Guide, for the same channel.

A recipient of the RedInk Award for Journalist of the Year in 2018. Her show, The Urban Debate was one of the most popular shows because of her style of handling subjects like political opportunism, corruption, price rise and communalism. Faye changed the face of journalism and became popular for her immense courage to stand for what is right. Speaking to BabyChakra she said, “By the end of the day it’s not courage but a belief to stand for what is right. I can’t imagine living any other way!”

Speaking about the people who have inspired her she says, “I get my inspiration from my mum, my sisters, the women who taught me in school and college and so many women I meet. But if I had to talk about one woman then it is Shereen Bhan. She inspired me to find my own identity, she’s graceful and holds her own.”

Faye teamed up with an online video platform named FireWork, in January 2020, to produce and release short video clips in which she speaks about current news. During the pandemic, she also launched CircleOfHope with actor Alia Bhatt. It was started to help verify the private and government helplines in circulation and was mercilessly trolled for it when she announced it but lie always, she went on to prove herself!

When it comes to her personal life, she manages both home and work with ease and says, “We should stop asking women about work-life balance. When you have a child in the house, both partners should divide the workload and work together as a team.”

About women being the changemakers today, Faye believes that if we educate a woman, she can change the life of her entire family.