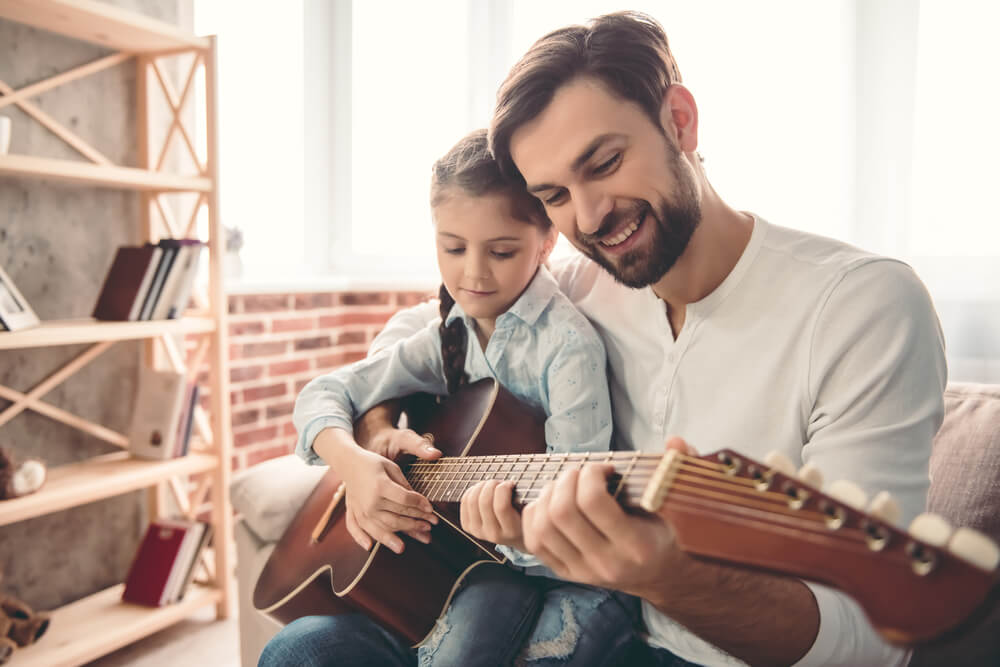 How To Be A More Involved Father Xyz

Parenting is a task not only for mothers, but the fathers as well. Often, fathers tend to be more distant from their child in comparison to their mothers, which results in the child getting less attached to the father. However, when a child has two parents, shouldn’t it be the duty of both the parents to be equally attached and involved with the child?

We know that sometimes it gets difficult for a father to get attached to their child, as they often are used to hiding their emotions, but not being attached to your son/daughter is something you might regret in the future. So, here are some ways through which you can be more involved with your child.

Going on a father-son/daughter trip is sure to do miracles in your relationship with your child. Trips like these might be a bit awkward in the beginning, but after some time, you will get used to them for sure.

2. Ask Your Son/Daughter About Their Day

One of the most important things that any parent needs to do is talk to their child about their day. Once you have asked them enough number of times, your child will automatically start telling you about their day and you will get the chance to know them better.

3. Help Them With Their Homework

Fathers often tend to come out as a bit strict and scary when it comes to their child’s education and sometimes, that is necessary. However, if you want to bond with your child, then try a different approach and instead, sit with them for an hour and help them complete their work. This will allow them to trust you even more and also teach them to ask you any question at any time.

Yes, you are your child’s father and yes, you are expected to behave in the namesake’s way. But sometimes, it is actually better to be a friend to your child, rather than being the father, in order to inspire them to connect with you and open up to you.

Being a father is not an easy task and yet, it is an important one. Being in a patriarchal society, fathers are often seen as only working men who do not have time to spend with their children, while the mother is supposed to take the entire responsibility that a child brings with him/her. But, somewhere in their hearts, every father tends to regret the fact that they are not able to be close with their son or daughter. So, take charge today and become the father you have always wanted to be.

PS: A special request to all the mothers -please do not forget to share this and tag your husbands so that they can try these techniques.