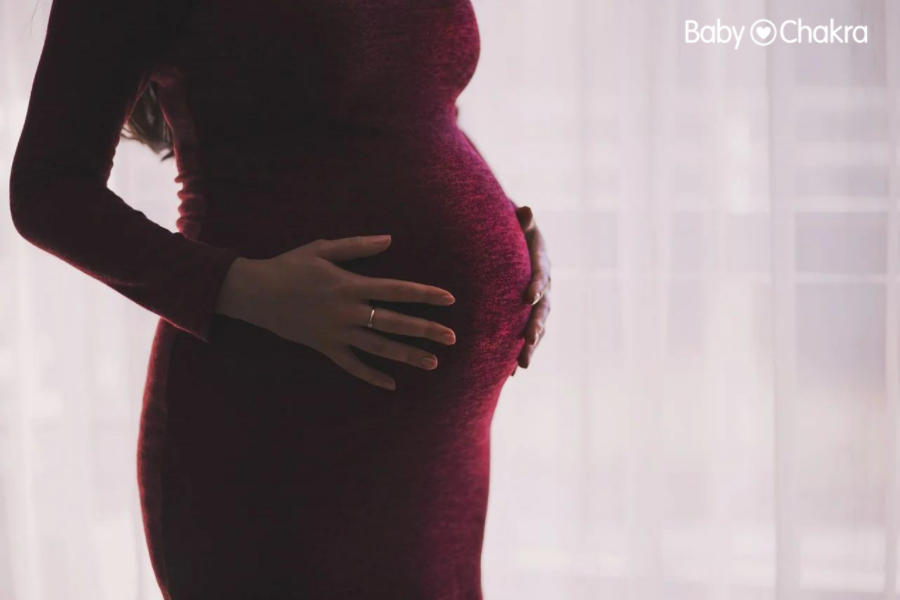 Important Things to Know About IV Fluids During Labour 

IV stands for intravenous. An IV is a flexible catheter that is placed in your vein (usually in your hand or lower arm) during labour, to administer fluids, pitocin to help your uterus cramp down and not bleed, antibiotics, or pain-relieving medication.

In some hospitals, it’s a standard practice to give intravenous lines (an IV) during labour. Expecting mums receive IV fluid therapy to maintain adequate hydration. The three most common IV solutions for labouring women are normal saline, Ringer’s lactate, and dextrose solutions.

According to research, fluids to women during childbirth help to reduce the risk of caesarean section, and shorten labour. However, other hospitals may not give the expecting mum an IV fluid unless there’s a need.

Is it always needed? Why is an IV needed in labour? Here’s everything you need to know about IVs.

Why Are IV Fluids Needed During Labour?

IV fluids are placed as a precaution to prevent dehydration. It becomes all the more important especially if an expecting mum is not allowed to intake fluids or drink water during labour. It prepares you for an emergency that necessitates medication.

Is An IV Fluid Always Needed?

If a pregnant woman has no complicated medical history and has normal labour, she is allowed to eat and drink. This means she is hydrated. Hence, an IV is not needed in such a scenario.

It completely depends on the hospital’s policy. But an IV is not always needed and the expecting mum has the right to refuse it.

Side Effects of IV Fluids

There are some risks of taking IV fluids. Some of the side-effects are:

In addition to these, retained fluid can also lead to weight loss in the child after delivery.

Are There Alternatives to IV fluids During Labour?

There’s one alternative to an IV fluid. A heparin or saline lock can be attached to your IV catheter.

This small device has a portal so that your doctors can plug tubing in at any time. It would keep the blood in the catheter from clotting. In this way, you can get fluids or medications whenever you need them, without having to be tethered to an IV pole.

Expecting women who can stay orally hydrated and do not have an epidural, an IV fluid may not be necessary. But If she is unable to stay hydrated due to excessive nausea or vomiting, an IV fluid is necessary.