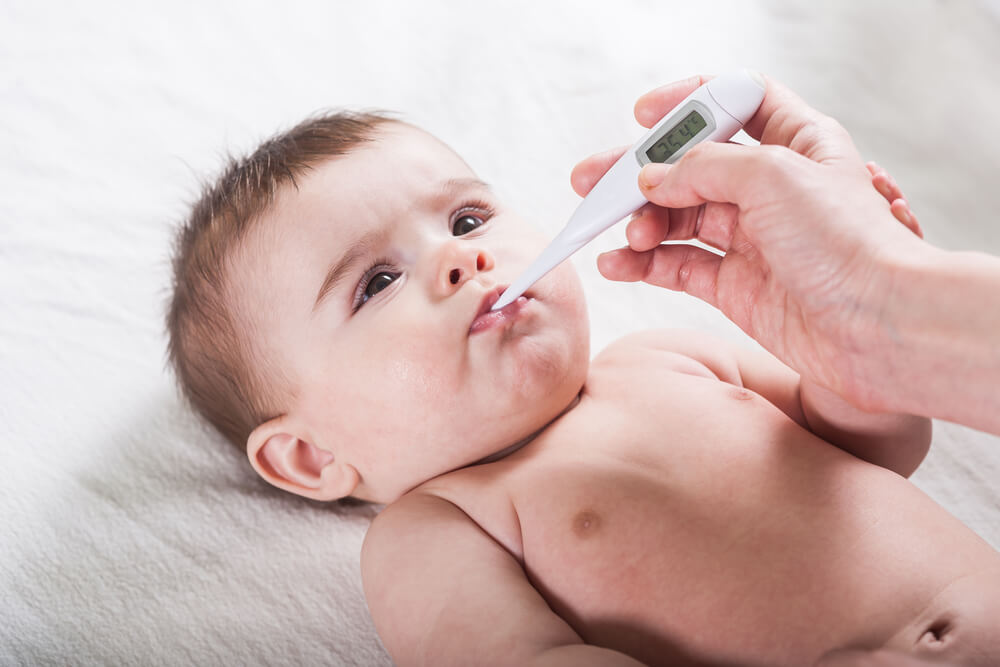 Kissing Your Newborn Could Come At A Cost

According to reports, the woman’s baby had contracted a deadly disease called ‘Meningitis’ after she had innocently kissed her newborn. The baby was 9 days old when he was rushed to the hospital as he had a high fever and had been breathing heavily.

The parents of the baby were devastated after they came to know that their baby had been a victim of meningitis which was transmitted from the little peck from the mother!

The mother had vowed to never kiss her baby, not at the cost of destroying the happiness of a family.

It is a health condition which may or may not be fatal but it does make the person feel seriously ill. The conditions and symptoms are similar to that of bacterial infection and going to the doctor is the only way to get better.

Some major symptoms include

-Stiffness in the neck

Refrain from kissing or letting anybody kiss your little one because you don’t want to put their health at risk. It is highly irresistible especially for a mother to not kiss her beloved child. A little human that is a part of her..how could she even refrain from giving him a little peck on the face! It is so natural for a mother to kiss her baby.

The viral infections don’t even show the basic symptoms and they could be so dangerous for the life of your little one. The baby’s immune system is still developing and it isn’t so strong that it will withstand a grave infection like this one.

“A peck of innocence almost killed her baby”

The mother said that it could have been anybody with the illness who transmitted it. The viruses can live in your body even if you don’t have any signs or symptoms of illness. You cannot just avoid certain things like walking past people who sneeze or a cough.

Luckily, the baby is on the road to recovery. With all the warmth, care and support he is receiving from his family, he’ll return to normalcy real soon!

Mommies, take a note and don’t just let anybody kiss your baby!