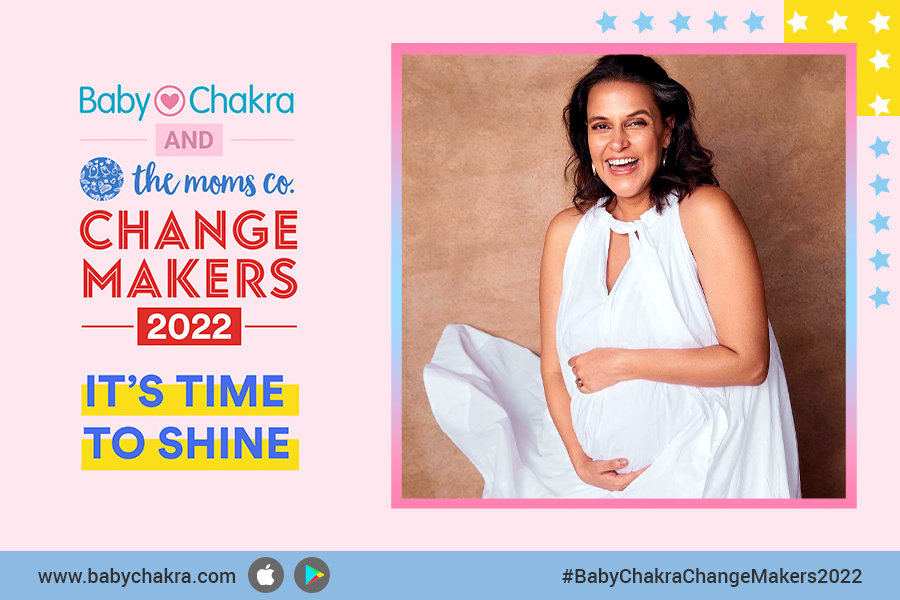 She is normalising and spreading more awareness about breastfeeding in public through her initiative Freedom to Feed.

“Breastfeeding is the most natural, beautiful, and normal thing to happen to a new mum and a new baby.”

Neha Dhupia as we all know is an Indian actress and model who has worked in Hindi, Punjabi, and some Telugu and Malayalam films. She made her acting debut in a play called Graffiti. In 2002, she won the Femina Miss India pageant. She then went on to do music videos, and TV shows and even dabbled in modelling. After which she went on to make her Bollywood debut with Qayamat: City Under Threat, in 2003. She’s also been a judge on some reality shows and runs her own production company.

Whether it’s her acting career or judging a reality show, she’s always proved herself but it’s her initiative Freedom to Feed, that has taken social media by storm and garnered huge support from mothers. Freedom to Feed is an initiative that aims to normalise the act of breastfeeding in public.

Breastfeeding which is one of the purest and normal things becomes an issue if done in public. It is an issue that largely plagues the women of India. That’s the reason why Neha started the initiative in August 2019, eight months after the birth of her first child, her daughter Mehr. “I was on a plane and I wanted to express some milk and I just realised should I be going to the washroom and doing this? I did that, but when I came out, I thought this was wrong at all levels,” says Neha in an interview with Telegraph India.

What started as a post expressing the same on Instagram, went on to become an initiative that was supported by moms all across and today they are a strong community of almost 36,000 parents. Neha says that the only way you can get past the glares, criticism, and unwanted comments that one tends to get while breastfeeding in public, is by talking about it, normalising it and not sexualising it.

Neha, who is a hands-on mom herself knows the struggle of being a new mom and says that it’s the new mothers who need all the support.