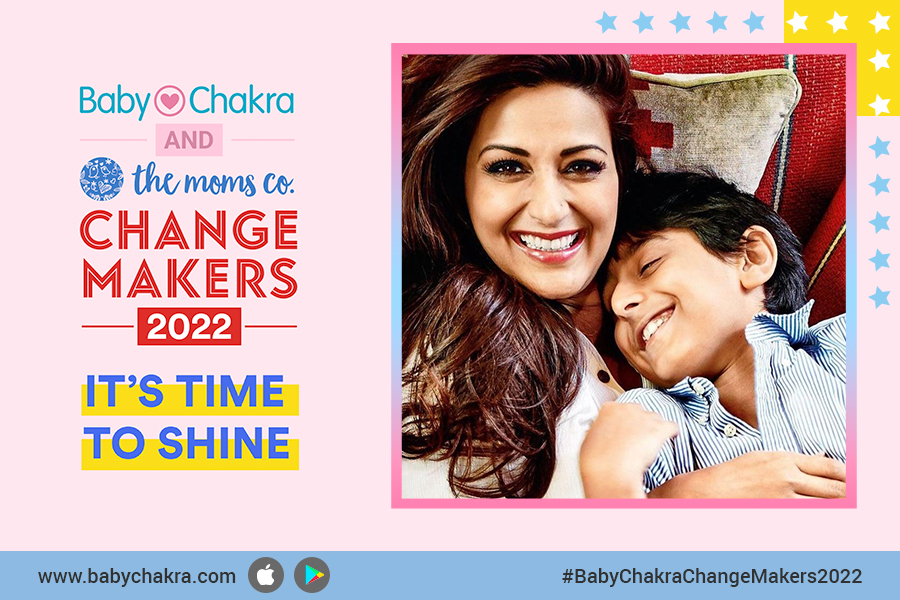 “It’s not the goal, but the process and the journey that’s important.”

Sonali Bendre is one of the most inspiring celebrities in India. A well-known Indian actress and counted among one of  India’s most beautiful women, Sonali was born in Mumbai on 1 January 1975. She began her professional journey as a model then went on to act in television commercials, before she made her Bollywood debut in 1994 with Aag. She’s acted in some Tamil, Kannada, Telugu and Marathi films as well.

In 2018, Sonali braved cancer but it was her positive attitude that not only inspired everyone but also helped her fight the deadly disease. The postive person that she is, she describes the phases of her life as BC and AC ( before cancer and after cancer) even though they were the most difficult phases of her life.“What Goldie and I say is BC and AC, which is before cancer and after cancer. You go through something and you learn some lessons. And, if you have not learnt them, then it’s really sad. I think there were a couple of lessons from it (the cancer diagnosis). The point is reminding each other that it’s not the goal, but the process and the journey that’s important,” she said in an interview with Mashable India.

She’s always smiling and full of energy which makes it difficult to believe all the pain and struggles she’s been through. This tough mom to a 15-year-old son has authored a book; ‘The Modern Gurukul: My Experiments With Parenting.’ In her book she talks about her three principles of parenting and finding a balance between modernity and tradition. It’s all about how to raise a child in the digital age. People have appreciated her book as it’s honest, personal, and at the same time anecdotal. A quote from the book; “Behave responsibly, you are being observed,” is a great message for parents raising their little ones.

Post her war with cancer, Sonali focused her energies on self-expression and writing. She has also created a space for book-lovers called ‘Sonali’s Book Club’, which is a space for mentorship and dialogue. From writing books to inspiring cancer patients to fight the disease like a warrior, Sonali has not only fought cancer with a smile on her face but is also a source of strength for many people. Her fans and fellow celebrities rightly call her a hero.