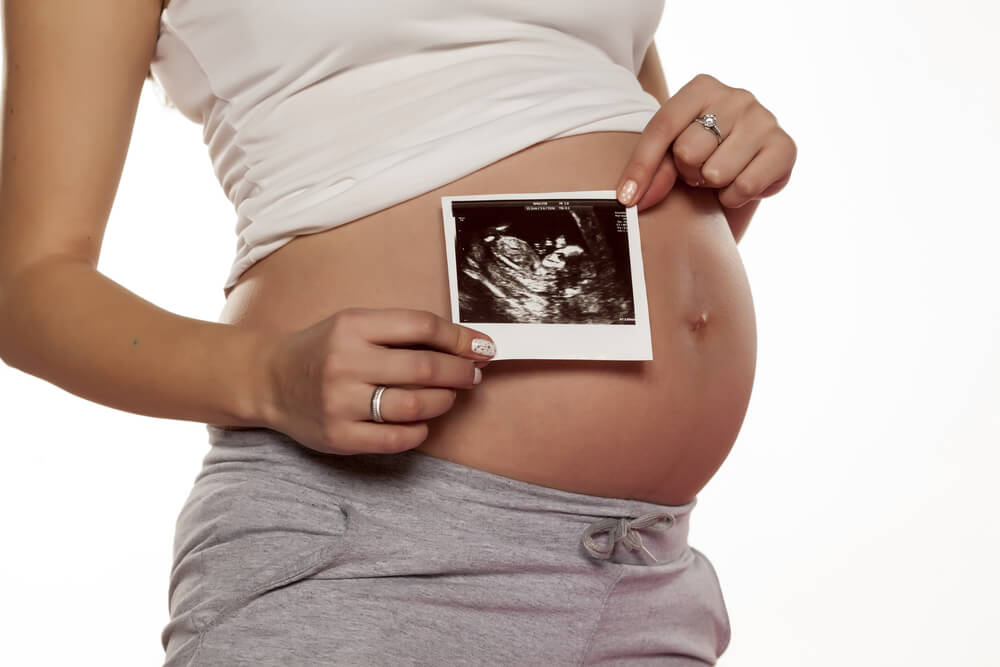 What Is The Double/Triple Marker Test?

During the course of your pregnancy, many tests are conducted to check the wellbeing of you and your unborn baby. With the immense advancement in technology, it has now become possible to detect disorders in your baby right when they are foetuses.

Among the tests, the Marker test is done to check for congenital and genetic disorders in the foetus. It analyses the chances of your baby suffering from Down’s Syndrome and other genetic disorders. Since these affect both the physiological and psychological development of the child, they are taken more seriously during the first and second trimesters.

The Double Marker Test is usually done between 10-13 weeks of your pregnancy. The test is done to assess the risk of Down’s Syndrome, Trisomy 18 and Trisomy 21 in the foetus.

It a blood test, where PAPP-A and HCG markers are checked. It also checks the ultrasound nuchal (NT) scan for genetic abnormalities. This is important, as it tells the doctors whether to go for further analysis or not. Nuchal Translucency (NT) is the translucent area at the back of the baby’s neck, which is caused by the fluid and thickness of this area. This area diminishes after 14 weeks, so it needs to be checked before 14 weeks are done.

The Triple Marker Test is usually done between 14- 20 weeks of your pregnancy. The test is done typically to analyse the risk of Down’s Syndrome, Edward’s syndrome and Neural tube defects in your baby.

This test measures the alpha-fetoprotein (AFP), human chorionic gonadotropin (HCG), and estriol levels in placenta. Post this, there is also the option of a quadruple marker test, which analyses the same, with the addition of measuring Inhibin A levels.

What Are The Risks? Who Needs These Tests?

Doctors advise this test for women who are above 35, but may also sometimes recommend for younger women too, if there is a need.

These Marker tests cost at least Rs. 25,000 and may go up sometimes.