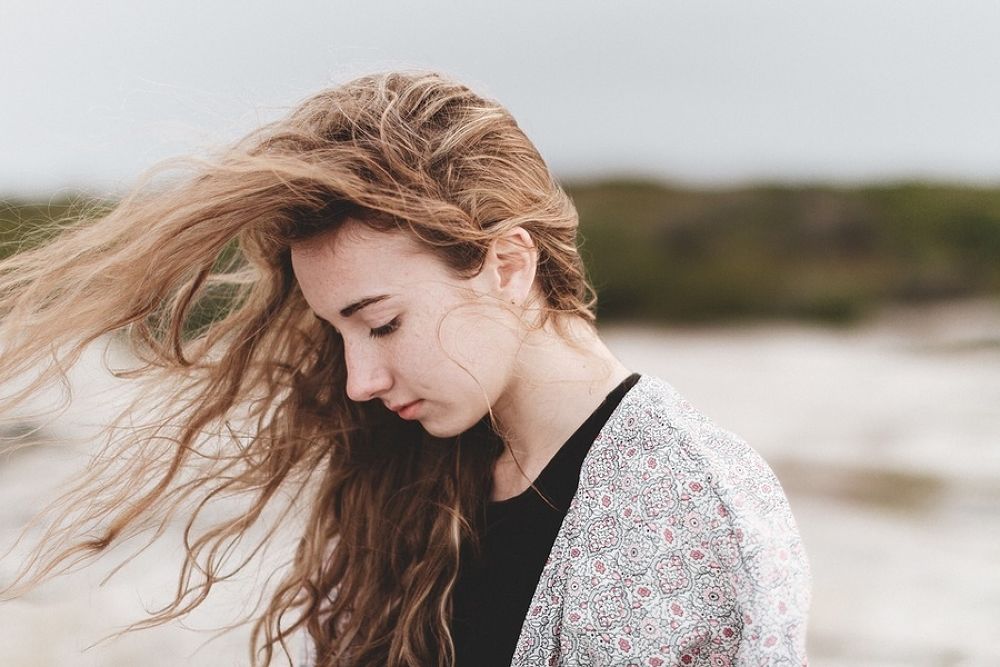 Artificial fertilization methods like the IVF procedure are options available to couple who may have difficulty conceiving naturally.

Infertility is a prime concern among couples trying to become parents around the world. A large number of couples face the problem of infertility due to various reasons. Advanced age, structural defects in the reproductive organs, hormonal disorders, or unexplained infertility are some of the common causes of infertility.

In recent years, assisted reproductive technology has achieved remarkable success in the treatment of infertility. In vitro fertilisation (IVF) and intracytoplasmic sperm injection (ICSI) are the most popular techniques that are being adopted for conception by numerous couples with infertility issues worldwide.

Assisted reproductive technology involves using the sperm and egg from donors to create an embryo outside the body in an artificial environment favorable for fertilization. The treatment process may need to be carried out for multiple cycles before a successful pregnancy is established.

Before the ART procedure is initiated, the ovaries are stimulated with follicle stimulating hormone (FSH) and luteinizing hormone (LH) for producing multiple eggs.

Following this, a single dose of human chorionic gonadotropin (HCG) hormone injection is administered to the woman undergoing ART. HCG helps in the release of mature eggs after the ovaries are stimulated.

In this process, the mature eggs obtained from the ovary are fertilized with the sperm in a lab in vitro, or outside the body, in a glass dish or test tube. The embryo thus formed after fertilization is transferred into the uterus. Usually, more than one embryo is placed in the uterus to increase the chances of a successful pregnancy.

In most IVF processes, known donors are involved, where the fertilized embryo  is transferred into the uterus of the woman who donated the eggs.

However, in some cases, the woman undergoing IVF treatment process is unable to carry the pregnancy in her uterus. In such a condition, the embryo formed from the fertilized egg is transferred to the uterus of a gestational carrier also called a surrogate mother. This is known as IVF surrogacy and is a widely used treatment for infertility.

Either frozen eggs or mature eggs obtained from the donor are usually used in the in vitro fertilization process.

ICSI is another process of assisted reproductive technology in which a sperm is injected directly into the mature egg. The embryo formed after fertilization is then transferred into the woman’s uterus.

Though IVF is among the best options for treatment of infertility in a majority of the cases, its success depends on factors such as:

Organ defects such as uterine fibroid or other abnormalities of the uterus restrict the success of IVF treatment.

Talk to your doctor about which is the most suitable method of IVF for you, based on  your preferences.