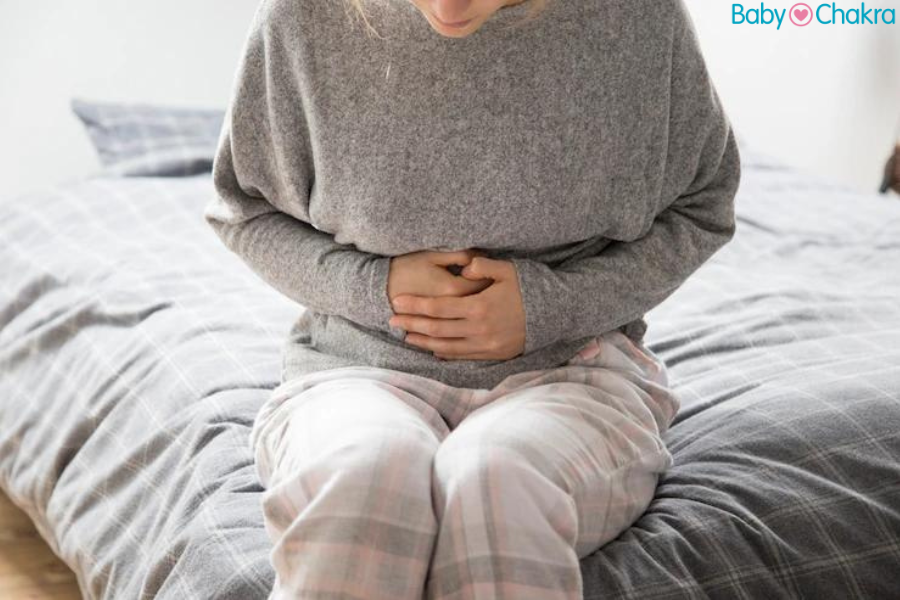 First Periods After Delivery: What To Expect And How To Care For Your Body

But if your baby is only breastfeeding then chances are that your periods will start late. This is because the hormone prolactin which causes your body to make breast milk can stop your body from making the hormones that are responsible for your periods. However, there’s more to periods after delivery.

First Period After Delivery: What Can I Expect?

There are a few changes that you may experience once you start your periods after delivery:

How Can I Tell The Difference Between Postpartum Bleeding And Periods After Delivery?

Regardless of whether you have a normal vaginal delivery or a cesarean delivery, you may experience some vaginal discharge and bleeding after delivery. That is because your body continues to shed the tissue and blood that lined your uterus during pregnancy.

In the first few weeks after delivery, the bleeding might be heavier and appear in clots. But after a few weeks, the blood gives way to vaginal discharge known as lochia. This body fluid can appear clear, creamy white or red in colour and can continue for about six weeks.  If you are not breastfeeding, this is also the time for your period to return.

This can get confusing so If you aren’t sure if the bleeding you’re experiencing is lochia or your periods, here are a few ways to tell the difference:

When Should I Be Worried About Periods After Delivery?

There is nothing much to be worried about periods after delivery even if starts a little later than expected. However, if you have any of the following symptoms it is advisable to consult your doctor as these could indicate infections: 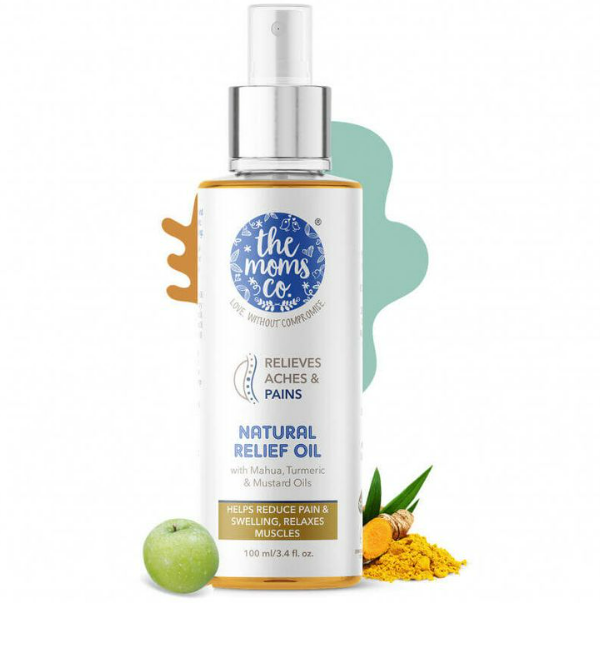 How Should I Take Care Of My Body During Periods After Delivery?