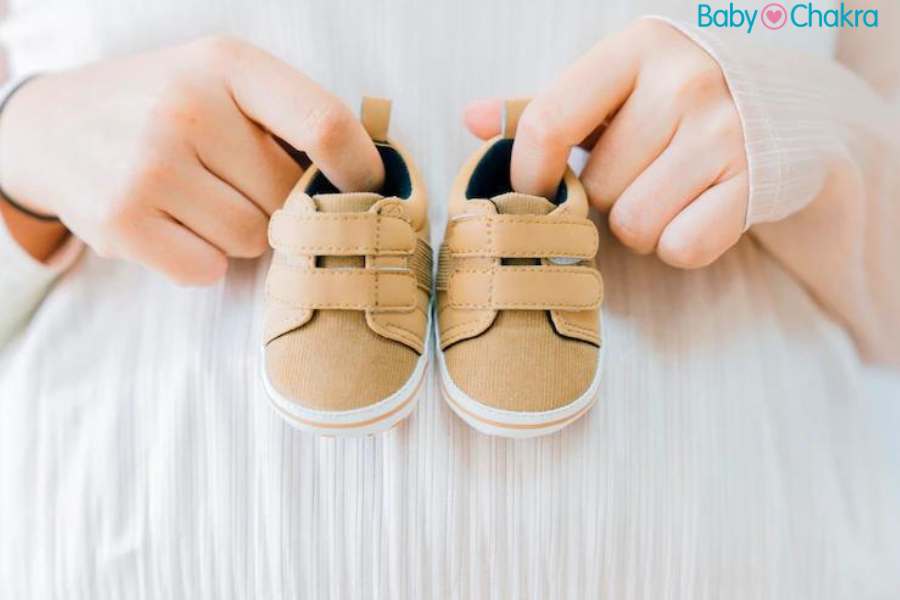 What To Expect During The First 23 Days Of Pregnancy

When a woman gets pregnant, it’s normal for them to wonder what to expect during the first 23 days of pregnancy. But pregnancy is different for every woman. While some pregnant women may begin to notice and feel the first early signs of pregnancy a week or two after conception, others may notice the symptoms around four or five weeks after conception.

But all said and done pregnancy is the most anticipated time in a woman’s life. However, it can be very confusing when you are a first-time mum. Here’s what you can expect during the first 23 days of pregnancy.

Symptoms During The First 23 Days Of Pregnancy

You have probably conceived and are in the first month of your pregnancy If you have been feeling any of these symptoms:

One of the earliest signs of pregnancy is the heightened sense of smell, which is caused by surging hormone levels. Smells that you were okay with before pregnancy may make you want to throw up if you’ve conceived and are in the early stages of pregnancy.

A missed period is another common symptom of pregnancy. It’s advisable to take a home test if you’ve missed your period.

We all go throw those high and low days but if you’ve been experiencing mood swings like the ones during PMS even though it’s not yet time for your period cycle then it is probably due to changes in your hormones in the first trimester of your pregnancy.

If your breasts have been feeling unusually sore and tender for no reason then that’s another sign of being pregnant. The soreness can get worse over time.

Besides the soreness, swelling and tenderness in your breasts, you may notice that your breasts look different, around your nipple area. The areolas appear larger and darker one or two weeks after conception.

Have you been going to the toilet more often than usual or feel the need to urinate more frequently without any other symptoms like infection etc.? That may be a sign that you’ve conceived.

When your body produces more blood to carry essential nutrients to the growing baby in your womb, it may leave you feeling more tired and exhausted even while doing the everyday activities you were used to doing.

If you are pregnant then you are likely to notice some spotting around 12 days after conception. Sometimes women confuse it with the onset of periods but the spotting can be either brownish or pinkish and usually is light, unlike periods.

Belching, gas, abdominal pain and bloating are some of the early signs of pregnancy, that are caused by the increase in progesterone and estrogen levels. These symptoms usually last the entire nine months of pregnancy.

Even though it is termed morning sickness it can occur at any time of the day. The good news is that morning sickness usually subsides after the 1st trimester but in some cases, it may last throughout pregnancy.

These are some of the symptoms you can expect during the first 23 days of pregnancy. It’s also the time for you to take care of yourself and your health for the healthy development of the baby growing inside you.

Dos and Don’ts During The First 23 Days Of Pregnancy

Pregnancy is one of the most beautiful experiences for a woman and keeping a few dos and don’ts in mind can help you have a smooth pregnancy.